A SENSE OF PLACE

“When we see the land as a community to which we belong, we may begin to use it with love and respect.” ~Aldo Leopold 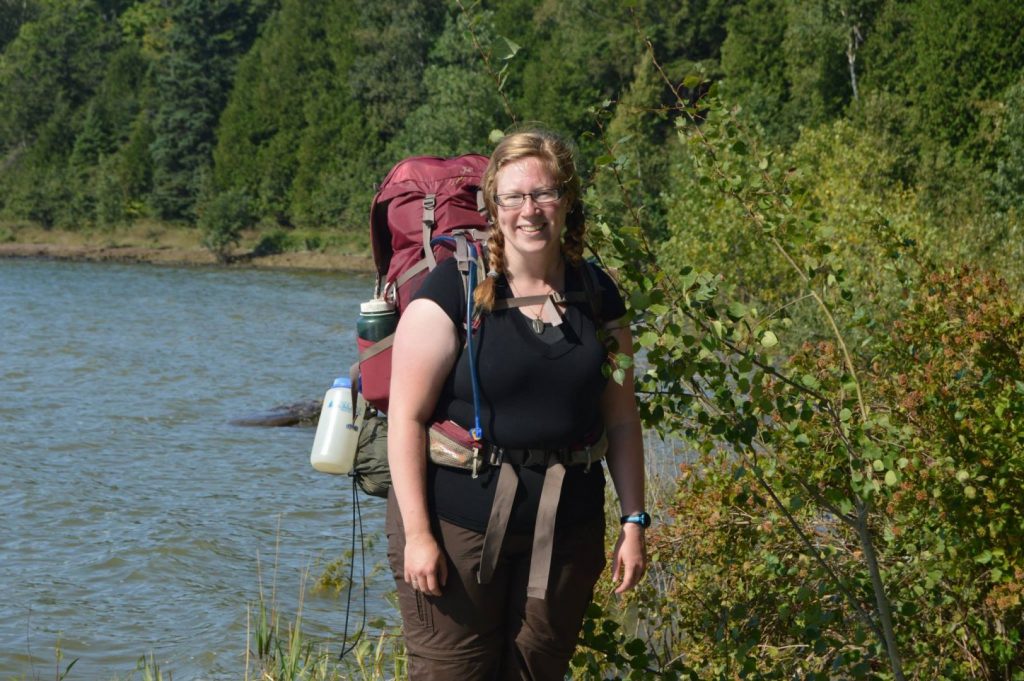 When people find out that I grew up and went to college in Utah, they look at me with a puzzled face and say “What brought you to Wisconsin?” I could simply say “A job,” but the job that brought me here was temporary (9 months initially).  I stayed, in part, because I foraged a strong connection the natural environment.

I had a strong Sense of Place in Utah, which was important to me. I can name and identify the major canyons in the Wasatch Mountains from almost anywhere in the Salt Lake Valley, including flying into the Salt Lake Airport at night. I’ve spent countless long weekends and family vacations exploring the red rock desert of southern Utah. For an undergraduate research project, I learned to identify native desert plants found in pre-historic packrat middens. Utah felt like home; I always thought I would end up there for most of my life.

Then I moved to Wisconsin—I could hardly tell which way was north without the mountains to orient me. I had never seen forests so thick with trees or filled with so many shades of green. Seeing the native prairie in bloom was better than watching the 4th of July fireworks. I shed a tear the first time I saw a firefly and held it in my hands. Wisconsin was very different from anything I’d known, but it was beautiful in its own way. I wanted it to be familiar. I wanted to discover a sense of place here too.

So I set a goal for myself to visit every state park in Wisconsin. (There are more than 60!) I spent my weekends navigating back roads with a paper map, exploring the far corners of the state. But I always found myself drawn to the Driftless Region. From the hills of Wildcat Mountain to the lakes of Governor Dodge to the bluffs at Wyalusing, plus the prairies at Devil’s Lake. These excursions helped me find my sense of place in Wisconsin’s Driftless region. I learned the names of many of the prairie flowers along with many songs I heard in the forest from frogs more so than birds. As I would watch cranes flap their wings in long downbeats as they glided across the sky, I would take a long deep breath— feeling at peace…like I belonged here…like this was home.

This is what sense of place means to me. A feeling that was important to both Wright and Leopold. Wright built Taliesin in the hills where he spent his summers as a boy, exploring the prairies, forests, and banks of the Wisconsin River. Leopold built his famous shack on the banks of that very same river. I had read Leopold’s famous book, A Sand County Almanac while I was attending college at the University of Utah, and while it was nice, it didn’t resonate with me until I came to Wisconsin and read it again. 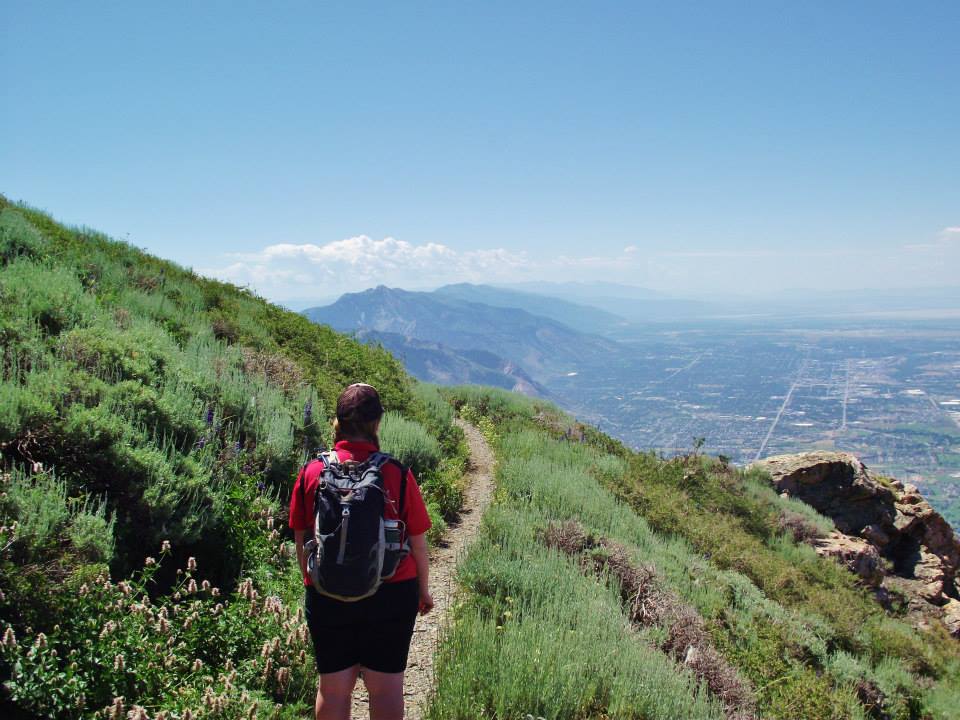 I used to think Taliesin was ‘just some building’ but it is so much more than that. Taliesin is Wright’s expression of Sense of Place. Wright and Leopold both understood the human desire, and some would say need, to connect with the land, with the place one lives and to understand it on a deeper level. Wright said, “Buildings, too, are children of Earth and Sun.” Wright saw buildings as a part of the natural landscape they were built upon, not separate from it. This is what ultimately drew me to Taliesin. As I learned more about Wright, and his desire to integrate nature and architecture, I realized that he understood Sense of Place, and found it just as important as I do.

Sometimes people ask me how I ended up working at Taliesin when my background is in Environmental Education, not Architecture. All I need to do is point them to the following two quotes: Leopold writes, “Now we face the question whether a still higher ‘standard of living’ is worth its cost in things natural, wild, and free.” and Wright says “Study nature, love nature, stay close to nature. It will never fail you.” Both of these men were asking the same question of society Taliesin Preservation is asking now: How should we live now?

About the Author: Abby Howell-Dinger has been the Program Coordinator at Taliesin since March 2019. Abby grew up in Salt Lake City, Utah where she graduated from the University of Utah with a Bachelor’s Degree in anthropology and environmental and sustainability studies. Abby relocated to Wisconsin in 2014 for an internship, then decided to stay in the area permanently. She enjoys exploring the Driftless region of Wisconsin with her fiancé and their two dogs.